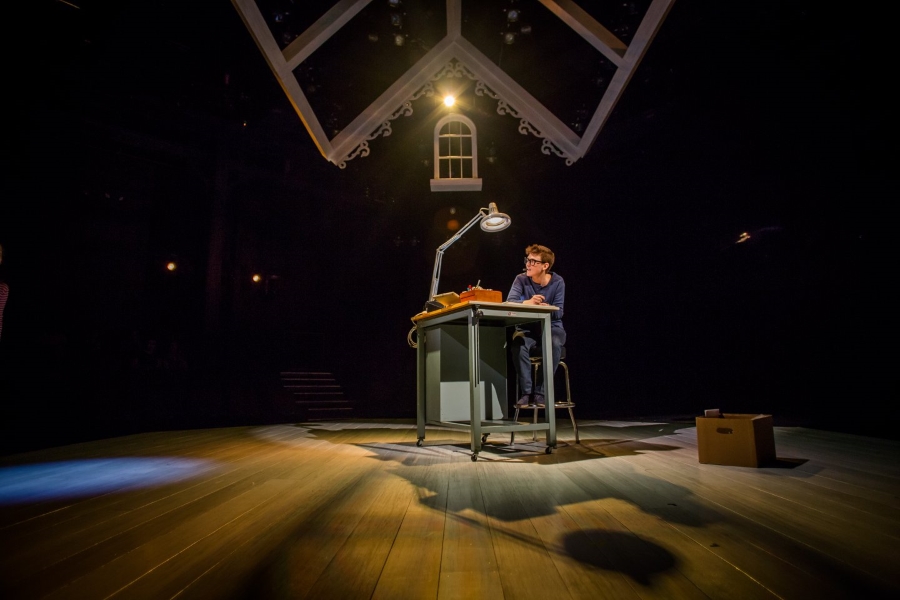 PHILADELPHIA: Theatre Philadelphia has announced the 2018 recipients for the Barrymore Awards for Excellence in Theatre, recognizing productions in the 2017-18 season. In total, $118,000 was awarded to both Philadelphia-area artists and organizations at a ceremony and celebration last night, Nov. 5. Top winners were Arden Theatre Company, which received 5 awards for its production of Fun Home, and People’s Light with 4 awards for Morning’s at Seven and 3 wins for Lights Out: Nat “King” Cole.

In addition to the competition awards, the Barrymores also awarded honorary prizes. The Brown Martin Philadelphia Award, given to work that promotes connection and understanding to the community, was awarded to two productions for the first time. Fun Home at Arden Theatre Company and Human Rites at InterAct Theatre Company shared the $25,000 prize.

The Victory Foundation Award for Outstanding Theatre Education Program, with a $10,000 prize, was given to Wilma Theater’s Wilmagination program.

Tribe of Fools received the June and Steve Wolfson Award for Evolving Theatre Company  with a $10,000 cash award.

Paul Meshejian, artistic director of PlayPenn, was honored with the Lifetime Achievement Award.

This year the performance awards were gender inclusive, and two winners were named in each acting category. Also, this was the first year of awarding media design, recognizing work in projections, video, and digital media onstage.