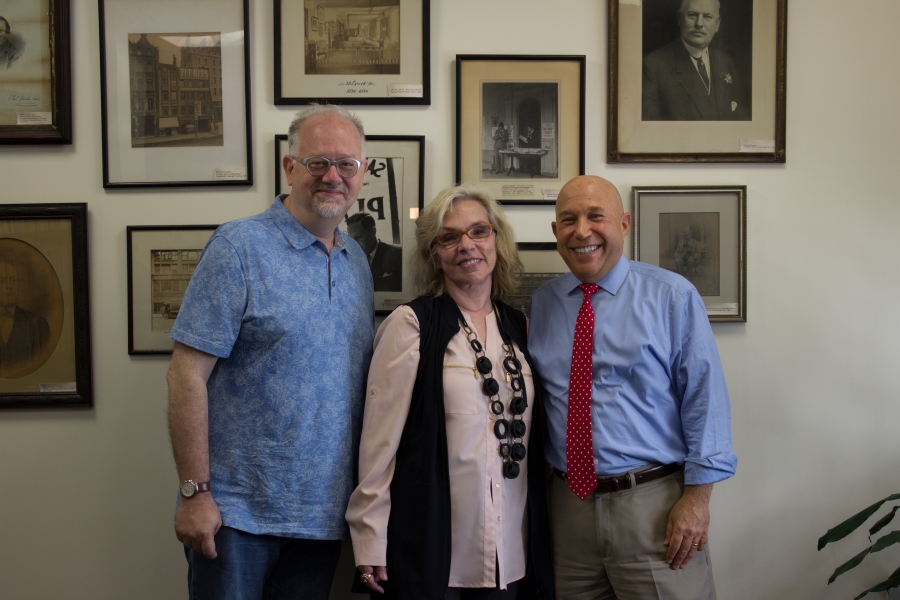 NATIONWIDE: Samuel French has announced the Playwrights Welcome initiative, a program aimed at providing free theatre tickets to playwrights, composers, and lyricists who are members of the Dramatists Guild of America.

“Every piece of theatre begins with a spark of imagination in a playwright’s mind,” said Bruce Lazarus, executive director of Samuel French, in a statement. “They stare down the blank page, writing, rewriting, and rewriting until it has been shaped into an impactful piece of art. Without their initial creativity and devotion, this art form that we love so dearly would simply not exist. Playwrights Welcome is a new program that allows writers to stand on the shoulders of their contemporaries, learn their craft, and be inspired.”

Dramatists Play Service, Dramatic Publishing, Music Theatre International, Playscripts, the Rodgers and Hammerstein Organization, and participating theatres helped to develop the program. The initiative, which is supported by Theatre Communications Group, will offer available tickets that would otherwise go unsold.

“It’s a perverse truth, but many of the dramatists who fill the nation’s stages with vibrant, indispensable new work can’t afford the high price of theatre tickets themselves,” said Doug Wright, president of  Dramatists Guild of America, in a statement. “Thanks to Playwrights Welcome, that situation is changing. The Dramatists Guild is thrilled that playwrights, composers, lyricists, and librettists will soon be able to stay current with the work of their peers, and learn from the masters. It’s a huge step toward ensuring the vitality of our profession.”