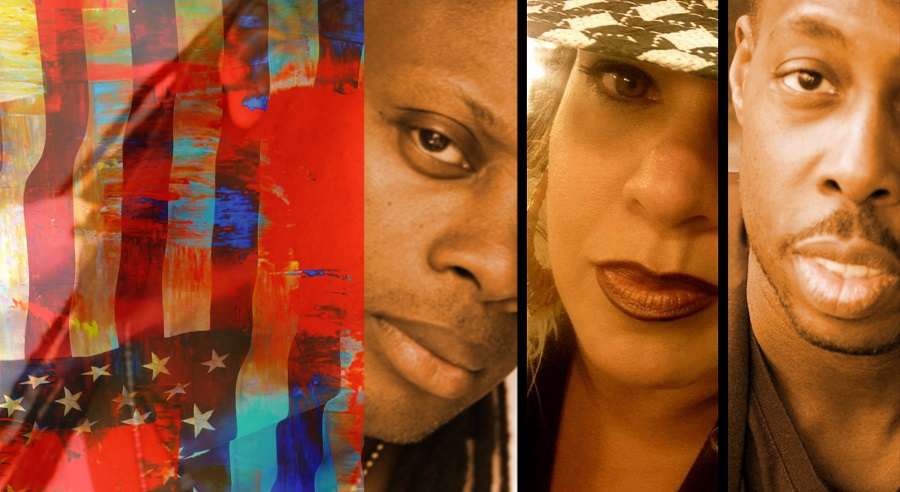 “This season emphasizes our programming priorities: new work, diverse stories and multigenerational audiences,” Cincinnati Playhouse’s artistic director Blake Robison said in a statement. “From buoyant comedies like Karen Zacarías’s Destiny of Desire to thought-provoking contemporary plays like Anna Ziegler’s Actually to family-friendly musicals like Once on This Island, our season showcases the diversity of the theatre community itself.”

The Marx Theatre season will open with Once on This Island (Sept. 7-Oct. 6), the Tony-winning musical based on the novel My Love, My Love by Rosa Guy. With book and lyrics by Lynn Ahrens and music by Steven Flaherty, the production will be directed by Robert Barry Fleming.

The next show on the Marx Theatre stage will be The Lifespan of a Fact (Oct. 19-Nov. 16) by Jeremy Kareken, David Murrell, and Gordon Farrell. The critically acclaimed play, which will be directed by Wendy Goldberg, is a comedy pitting the author of a groundbreaking essay against a meticulous fact-checker.

Following this will be Howard Dallin’s adaptation of A Christmas Carol (Nov. 27-Dec. 29), originally by Charles Dickens. This staple of Cincinnati Playhouse’s season will be directed by Michael Evan Haney.

Buddy: The Buddy Holly Story (Jan. 18-Feb. 16, 2020) will be next. Written by Alan James, the musical chronicles the life of the titular rock ‘n’ roll icon and features many of his greatest hits. Marcia Milgrom Dodge will direct.

Murder on the Orient Express (April 11-May 9) will wrap up the Marx Theatre season. Risa Brainin will direct Agatha Christie’s murder mystery, adapted for the stage by Ken Ludwig.

Meanwhile, the first production at the Rosenthal Shelterhouse Theatre will be a new adaptation of Margaret Atwood’s Alias Grace (Sept. 14-Oct. 27), a thriller set in the late 19th century. Adapted for the stage by Jennifer Blackmer, Alias Grace follows a psychologist attempting to unlock the memories of a young woman imprisoned for murder. Blake Robison will direct.

Ted Dykstra and Richard Greenblatt’s 2 Pianos, 4 Hands (Nov. 9-Jan. 5 2020) will follow. The comedy, about the authors’ pursuit of becoming concert pianist superstars, will be directed by Thomas Frey.

Next on the Rosenthal Shelterhouse Theatre stage will be the world premiere of americUS (Feb. 1-March 8) by the multicultural performance ensemble Universes. Universes will create a compelling portrait of contemporary America by fusing theatre, poetry, dance, jazz, hip-hop and down-home blues.

The season will continue with Actually (March 21-April 26) by Anna Ziegler, in which a one-night stand sets of an unforeseeable chain of events.

Founded in 1959, Cincinnati Playhouse in the Park strives to produce and present a broad range of theatrical works for diverse audiences.