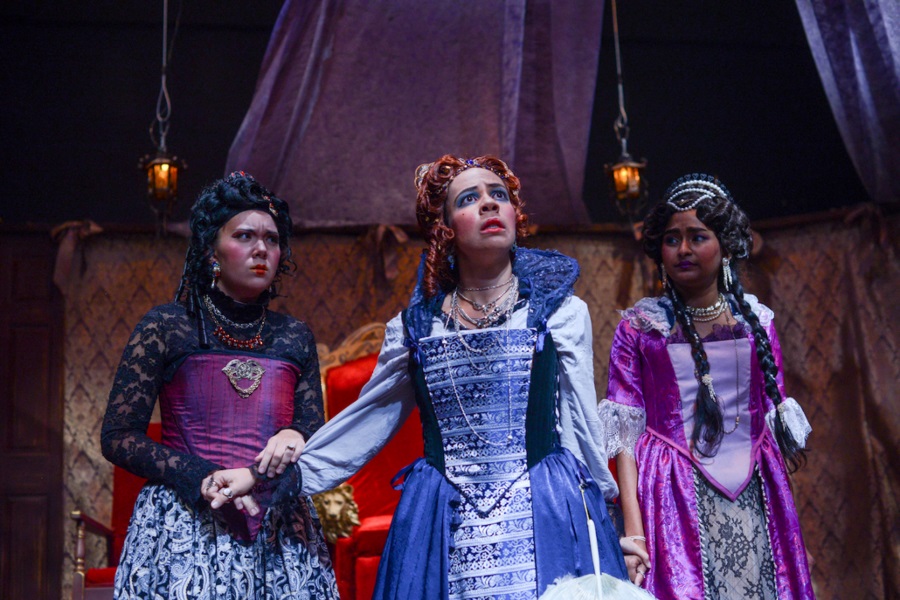 Artistic director Genevieve de Mahy said in a statement, “By producing experiential performances through this new model, we hope that every aspect of the experience—from how the audience enters a space to where they sit or how they interact during the production—will invite patrons to be active participants rather than passive observers of the work.”

The season begins with Joseph’s Mr. Wolf (Sept. 13- Oct. 13), directed by de Mahy and Lauren Jackson. The production will be staged in the living room of the rectory at St. Johns Episcopal Church on Greenmount Avenue. The story centers on Theresa, a young woman returning to her parents a decade after being abducted as an infant.

Next will be Safe Space by R. Eric Thomas (Jan. – Feb. 2020). The Clue-inspired farce explores the subjects of race, nonprofits, ghostly reparations, and the dark side of American history. A location for this production is still being decided upon.

Rounding out the season will be a musical exploration of revolution, art, and home entitled Bulgaria! Revolt! (April-May 2020). Created by Elizabeth Dinkova and Miranda Rose Hall, with a book and lyrics by Hall and a score by Michael Costagliola, this piece adapts real stories of immigrants in Baltimore and Remmington. A location for this production is still being explored as well.