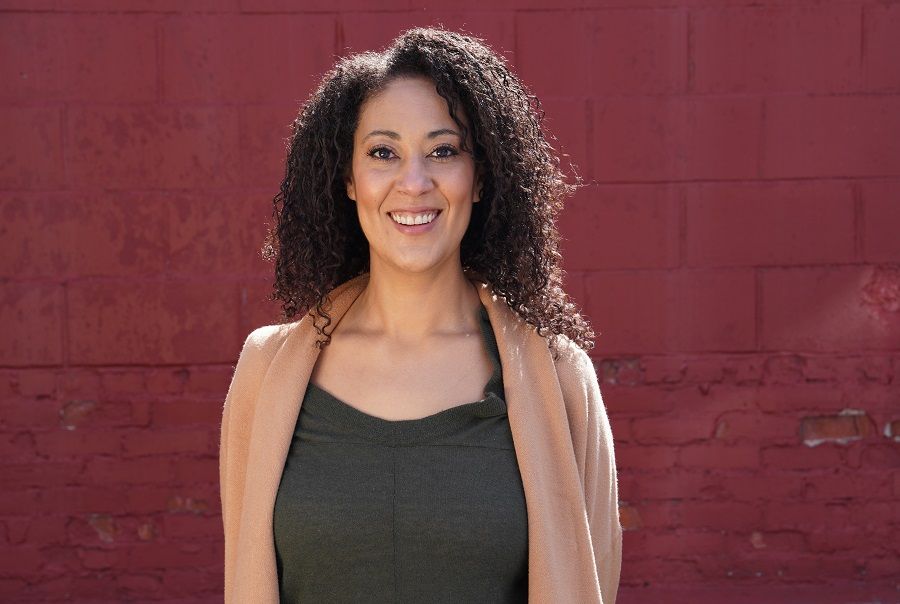 CHAUTAUQUA, N.Y.: Chautauqua Institution today announced that Jade King Carroll will be the next producing artistic director of its resident Chautauqua Theater Company (CTC) following an extensive national search. She succeeds Andrew Borba as the institution’s artistic leader; Borba will step down following the 2022 season.

In her role, Carroll—who directed The Tempest at Chautauqua in 2014—will program and oversee the company’s robust annual summer season of professional productions, a growing new-work development program, and a renowned conservatory that supports early-career artists. Based in New York City, Carroll is currently the resident artist at Vermont’s Dorset Theatre Festival, where she helms the commissioning and fellowship program along with their StageFree audio play series. She is also a part of the artistic team at New York City’s Rattlestick Theatre and is a New York Theatre Workshop Usual Suspect.

Like the Institution’s other artistic leaders, she will maintain professional and artistic commitments outside of summers at Chautauqua while overseeing CTC’s long-term planning, season selection, auditioning, casting, and hiring design teams and directors.

“Jade is a renowned and beloved creative leader in the American theatre and the perfect choice to lead Chautauqua Theater Company and our vibrant theatre community in its next chapter,” said Laura Savia, Chautauqua Institution’s vice president of performing and visual arts. “Her experience as a visionary director at major stages across the country, and in collaboration with many of our great living playwrights, is exactly what we need to build upon CTC’s legacy of mounting beloved canonical work alongside dynamic new plays…An experienced educator, she also brings passion and prowess to our storied conservatory program. It gives me immense pride and joy to know that Chautauqua will be the artistic home of one of the most vital and caring voices in our field.”

In a statement, Carroll called it “a dream come true and an incredible honor to be named the next producing artistic director of Chautauqua Theater Company. I have personally had the privilege of working at Chautauqua in the past and can’t wait to return to a place that feels like home, continuing the already rich legacy and achievements of Vivienne Benesch, Andrew Borba and many others. At Chautauqua, the arts serve as a crucial component in a holistic mission: the enrichment of life and the exploration of the best in human values. From expanding our reach through the development of new plays to vital new approaches to the classics, I understand my work at the theatre to be a central component to this mission, a means of deepening bonds with the larger Chautauqua community and of creating a more inclusive, diverse, equitable, and accessible society.”

At Second Stage, Carroll was a Van Lier and NYC Council of the Arts directing fellow, and received a TCG New Generation/Future Leader grant in artistic directing. She is a former NYTW emerging artist fellow, artistic apprentice at the Women’s Project Theatre, and a directing and producing apprentice at the McCarter Theatre Center. She was a Gates Millennium scholar, and recently received a 40 under 40 award from her alma mater, SUNY New Paltz. She was also the recipient of the Paul Green Award from the National Theatre Conference and the estate of August Wilson, and 2021 Drama League Award. As an educator, Carroll has taught and guest directed at Juilliard, Princeton, New York University, University of Iowa, Penn State, Adelphi University, New York Conservatory for Dramatic Arts, Point Park University, University of North Carolina at Chapel Hill, West Virginia University, Bard College, Columbia University, and Chautauqua Theater Company.