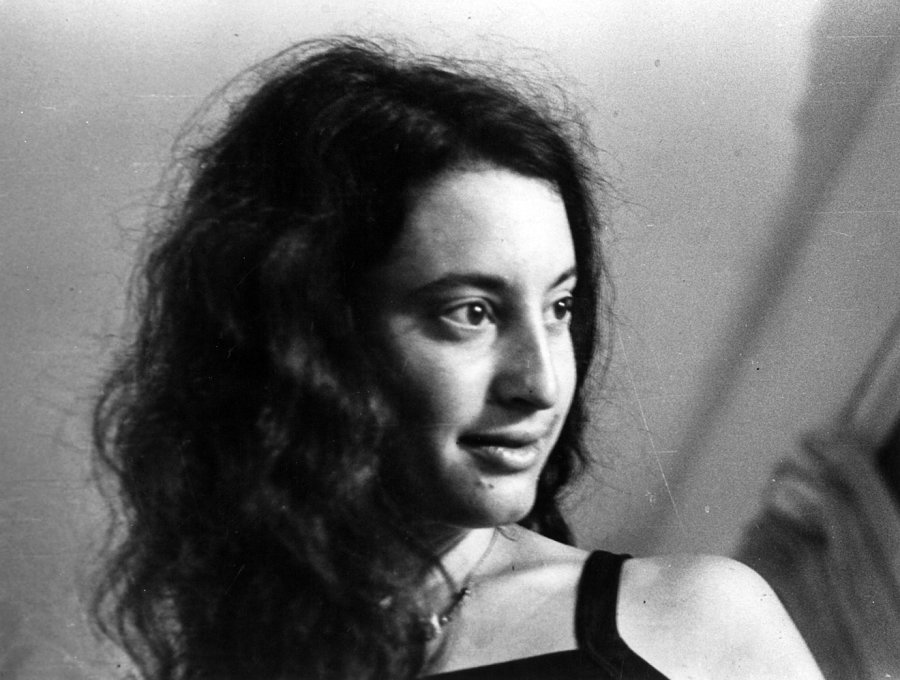 CHICAGO: Playwright Richard Engling remembers his late friend the novelist Fern Chertkow as “really a lot of fun,” but also “very driven. She was somebody who put a lot into her friendships. All her friends felt she was their very best friend. But there was something underneath that was troubled.”

Whatever that something was, it was a secret Chertkow took to the grave when, in 1988, she drove to a remote location and ran a hose from the car’s exhaust pipe into her enclosed car. That desperate scene figures into Anna in the Afterlife, a new play by Engling that runs at the theatre company he founded, Polarity Ensemble, April 23-May 24, as well as in a separate novel, Visions of Anna, which he wrote and published last fall under his theatre company’s imprint. He also got permission from Chertkhow’s brother to release her own never-before-published novel, She Plays in Darkness, to create what he calls “The Afterlife Trilogy.”

Because he and Chertkow came up together as aspiring novelists, the notion of novel struck him as the first, most natural way to pay tribute to her. But he was quick to stress that while the novel is realistic, it’s not strictly autobiographical.

“Fern and I were people who loved fiction, so I didn’t want to do something that would be a memoir—I wanted to write something that would jump off of our life in some way, and reach some kind of truth about ourselves and our friendship. And then there are all those things you can’t know that I wanted to approach, and a novel allows you to do that, to be internal.”

He found there were still more questions he wanted to explore, though, that a straightforward telling wouldn’t strictly allow. That’s where the play came in: It begins with a character named Matthew, based on (and played by) Engling, who wakes up from a coma to find that his friend Anna (based on Fern) has split into three versions of herself. As the play developed, the setting for such an otherworldly premise suggested itself: the afterlife. Paradoxically, Engling said, a fantastical environment required more rigor, not less.

“It almost became more realistic as it became less realistic,” said Engling. “When you put something in a world like that, you have to have rules so people can follow it; otherwise it’s disjointed.”

Though the reason Chertkhow killed herself may never be known definitively, has this ambitious three-pronged memorial project given Engling closure?

“I don’t know if closure is the right word,” Engling replied. “She was somebody who was really important to me. I really felt the loss of her.”

As with any art born of mourning, Engling’s loss is the audience’s gain.