Don Poole, finance director of the Alley Theatre, working from his home office.

The novel coronavirus has thrown the theatre industry into a tailspin. The past few weeks have been filled with endless falling dominoes of postponed productions and cancelled summer seasons. While costumes hang in vacant dressing rooms and props gather dust in the wings, there is one group of theatre workers who have been called centerstage to face the pandemic head-on: finance directors.

The Senate’s $2 trillion Coronavirus Aid, Relief, and the Economic Security Act (CARES Act) offers a glimmer of hope for theatre companies who were forced to reduce salaries and furlough staffers in the wake of the pandemic. The CARES Act offers financial relief to small businesses through two targeted programs, the Paycheck Protection Program (PPP), a brand-new loan, and the Economic Injury Disaster Loans (EIDL) program. The PPP offers forgivable loans of up to $10 million that can be used to cover payroll and some overhead costs, while the EIDL funds can cover payroll, rent, mortgage, or other operational costs, plus a $10,000 grant upfront.

Theatre finance departments have been in an all-hands-on-deck mode as they gather payroll reports and compile the information needed for the applications. It’s been a round-the-clock undertaking, with some portals to loan applications opening as late as midnight, others in the early morning hours. Work-from-home days are stacked with meetings and calls with bankers, investors, and board members. Funds are being awarded on a first-come, first-served basis.

“It is crazy for us finance directors,” says Michelle Williams of Baltimore Center Stage. “All of this is happening and changing, literally overnight. It’s about being able to access the different portals and understanding how to maximize the benefit of both of those programs without violating anything.”

Glenda Fishman, director of financial management at Boston’s Huntington Theatre Company, likened the application process to “a moving target.” Indeed, the overwhelming amount of applicants has proven tricky for banks, both big and small, which all have differing review processes. The requirements for the loans have been in constant flux, and communication among applicants, banks, and the Small Business Administration (SBA) has been notably lacking.

“We’re all being as patient as possible, but it is nerve-wracking to read press reports saying that so much of the pot has already been allocated,” says Fishman. “I just read that the SBA now says that the maximum any applicant to the [EIDL] program is going to get is $15,000—which is nothing compared with what we all thought was the case.” (Initial reports indicated that the loan could be up to several million dollars with a lengthy repayment timeline.) Fishman, however, is “cautiously optimistic” about the PPP funds.

“We applied for the Payroll Protection Program, and it sounds like we had a much easier time of it than other theatres,” concedes Lisa Boehm, finance manager of Curious Theatre Company in Denver, noting that the application was accepted. In Houston, the PPP funds were deposited into the Alley Theatre’s bank account just five days after applying. Don Poole, the director of finance, credits Chase Bank for shepherding the company through the arduous process. “I had to fill out the form four times before they accepted it,” says Poole. “Chase held my hand through the whole thing—but the anxiety and the waiting!”

“We’ve been chatting about different things on the Listserv,” says Center Stage’s Williams. “Just to know that you’re not in it alone—that’s been helpful.” Fishman concurs: “I am a strong proponent of these kinds of affinity groups, so I greatly appreciate TCG providing those connections to us,” she says. Adds Poole: “This collegial network that we have of finance people just doesn’t exist anywhere else. Having a Zoom call and seeing everyone’s face was truly terrific. Nobody has a convention for the finance folks, and that was as close as we’ve ever come, so I really, really appreciate it.” 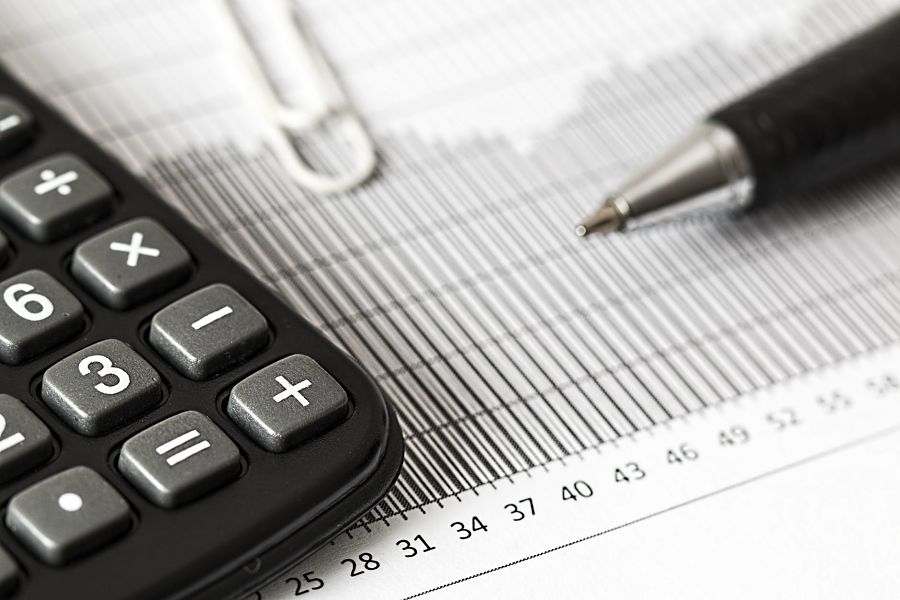 In addition to sharing tips and asking questions about loans, finance directors have been connecting to strategize ways to effectively manage day-to-day accounting operations remotely. “It is an incredibly time-consuming process,” concedes Fishman. “I feel like I’ve been working five jobs.”

At Center Stage, Williams has been attending virtual training sessions for the theatre’s new payroll system and keeping up with an audit, on top of pulling reports for the applications. The finance department there has jerry-rigged a mail system to keep staff from having to physically go into the office to collect mail. The mail has been re-routed to the associate managing director’s house, where she separates the mail into Ziploc bags by recipient, and staffers can retrieve their bag from her car trunk each week. This ensures that invoices—and most importantly, mailed-in donations or subscription checks—aren’t missed.

Other paper-based processes at theatres, like cutting checks, are moving to digital payment platforms—one of a few positive outcomes of this crisis that are likely to continue post-pandemic. “I am looking forward to when we are no longer in this condition, but being able to maintain some of the different processes and controls that we put in place as a result of having to deal with this crisis situation,” says Fishman, noting that the increased use of the Automated Clearing House process has been effective for quickly paying vendors. “I’m looking at the silver lining.”

There are still some operations that continue on as usual. “We can certainly raise money, market, and sell tickets remotely,” says Poole with optimism.

But how long can the CARES Act provide optimism for theatre companies? For the Alley Theatre, which secured funding through the CARES Act, it is providing a crucial if temporary solution.

“This will be the Band-Aid through, I think, the worst of the crisis,” says Poole, noting that the funds will cover payroll through June 30. The company is now able to rehire the staff it furloughed in March, at least through the end of June.

Finance departments at theatres have been operating like think tanks, brainstorming financial structures and scenario planning for postponed shows, subscription models, and future fundraising. Some are weighing social distance seating models, with the rosiest projections aiming for late summer productions. Grimmer estimates are looking at reopening dates as far out as early 2021.

“For everybody, it’s great uncertainty,” says Boehm of the future. “And after we get through this month, there is such a huge question mark. Who is going to come back to the theatre? And when?”

Lisa Stern, director of finance at Northlight Theatre Company in Skokie, Ill., says the company is grappling with lots of what-if plans. “In our projections of possible income, or more likely the slowing of the bleeding caused by refunds, we’re only considering top capacity as half of our house,” she says.

The uncertainty around when and how theatre will resume has fostered a lot of cross-departmental collaboration, input from board members, and connections across the theatre field. “It’s a difficult process, but there’s a general sense that we’re all in this together,” says Fishman. “It’s been a good way to bring people together, and it will result in some creative responses and solutions.”

All of these overtime hours and lengthy applications are aimed at one common goal: bringing people together for real again. “That’s one of the things that draws all of us to the theatre—this is what we miss and why it is so painful for all of us,” says Poole. “We will all be so excited about being back in a room together…I’m convinced everyone will be starved for it.”